Note: with the recent review of Bennies in the New York Times, I decided to feature one of my favorite local restaurants. I’ve updated the post with a bunch of new photos from a recent meal.

When I’ve been eating hardcore pizza and hamburgers and meats for a couple of days, I crave refreshing Mediterranean cuisine that is dominated by vegetarian dishes. My favorite place to indulge in this is Bennies, a family-run Lebanese restaurant on Palisade Avenue in Englewood. 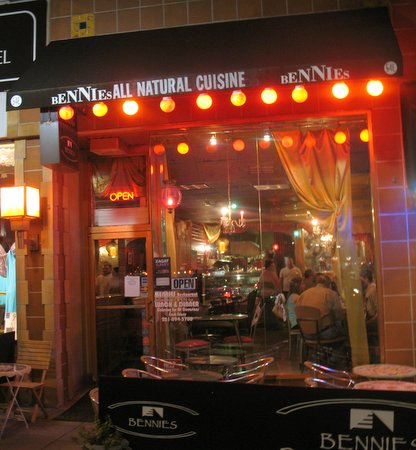 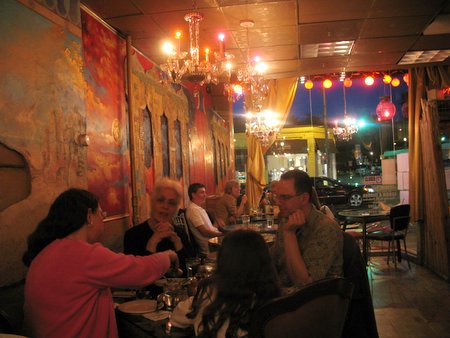 I’ve been eating at Bennies for almost ten years now, ever since I moved into the local Tenafly/Englewood/Fort Lee area. When you eat there, you’re made to feel like a welcomed member of their extended family. Fadia, the attractive, talkative and health and ingredient-obsessed matriarch, who looks like a sexy Middle Eastern movie star, prepares a phalanx of salads, appetizers and cold dishes and bakes all the pastries that are served there.

She only uses the absolute best produce, and while they are Muslim, she buys only the best quality Kosher meats for the restaurant, and the place has both a strong Arab and Israeli following.

Bennies does so many things well, and its hard to touch on everything the restaurant excels at in one visit. But here’s a sample. 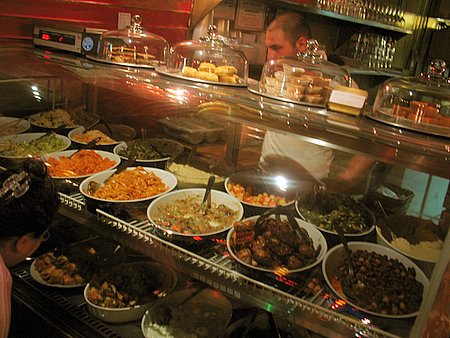 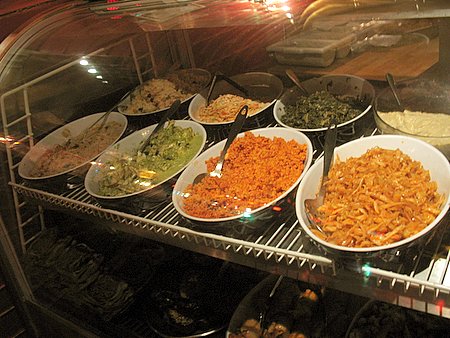 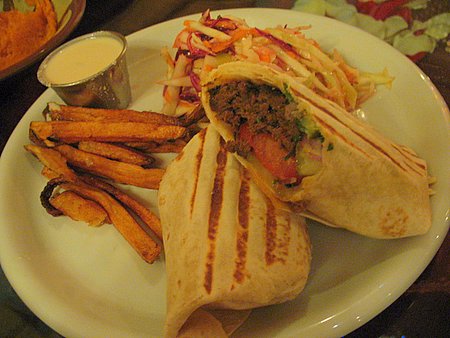 Chicken and Kofta Kebab Combo over Bulghur and Spinach (2008) 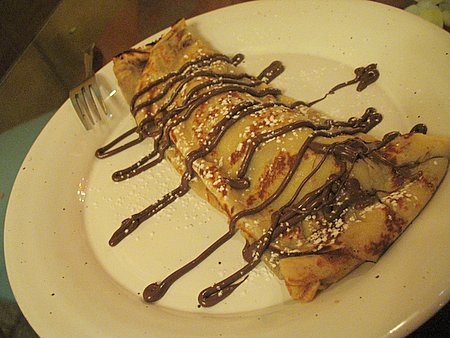 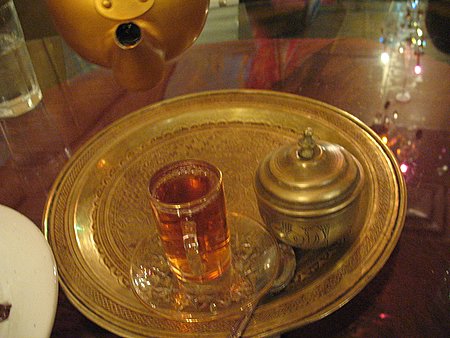 This entry was posted on Tuesday, December 1st, 2009 at 1:00 pm and is filed under Food, General, Healthy Eating, New Jersey. You can follow any responses to this entry through the RSS 2.0 feed. You can leave a response, or trackback from your own site.